My one monthly goal for this month was to finish the table runner using the wonky log cabins I made with the scraps left over from last year's summer sampler. All I needed to do was add the backing and quilt it! Shouldn't take long, should it? I wanted to use the blocks I was making in the online course "Mid-Century Modern curves" (click, and then scroll down for course info), but they are too big.
The next plan was to use the modern curves technique, and make smaller blocks. Finally, this afternoon, I opened a mystery project box (not a mystery quilt, but a project box, whose content was a mystery to me). On top were some reasonably sized pieces of solid fabric - definitely potentially useful. And then, underneath them, some 8" squares already cut - definitely highly useable! But under them eight 6.5" Windmill Block units, made several years ago, following the instructions in Sujata Shah's "Cultural Fusion Quilts", and using the 8" squares already cut.

Within half an hour I had made four more Windmill units, added them to the eight existing, resulting in three windmill blocks, just the right size for the reverse of the table runner. I think a 2" border will just bring them up to size. Nothing to it really! Why did the thinking take so long? No, rather, why didn't I look in that box sooner?
I already know how I'm going to quilt it, but I doubt I'll get that finished in the next four days. This isn't a report of a finish, but of progress made this month. This will quite likely be finished sometime next week. Watch this space! 😀
In the meantime, join me at the links-up. 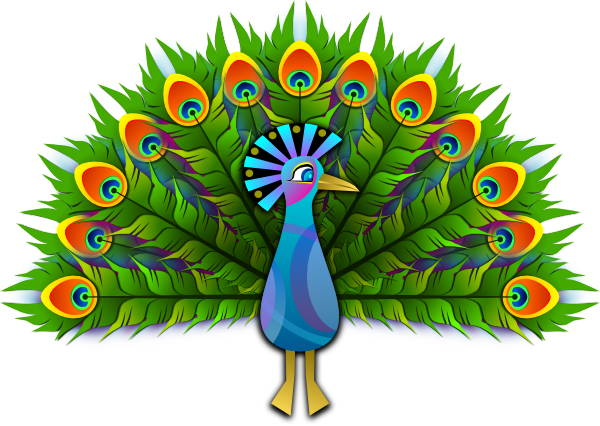 Click on the buttons above.
Stay safe and healthy.
Happy sewing
Marly.
Posted by Marly at 20:08

Oh, those wonky log cabins are so bold and graphic!!! I love them!

You had a lucky find there Marly!

It's great to have a "mystery" box full of treasures ;) It's going along very nicely!
Thank you for sharing your great project.